The Miller House and Garden is considered one of the finest examples of Modernist domestic design—a midcentury masterpiece in Columbus, Indiana, brought to life by a trio of renowned designers at the top of their fields. Commissioned in 1953 by philanthropist J. Irwin Miller and his wife, Xenia Simons Miller, the estate is lauded for the symbiosis of architecture, interiors, and landscape achieved by three iconic designers: Eero Saarinen, Alexander Girard, and Daniel Kiley. The property was designated a National Historic Landmark in 2000 and donated to the museum in 2009.

DAVID RUBIN Land Collective is working with project lead, Penn Praxis, and Newfields/Indianapolis Museum of Art, which owns the estate, to develop a conservation management plan for the home and landscape. The work is made possible by a recently awarded $170,000 grant from the Getty Foundation as part of its “Keeping It Modern” initiative. The Miller House is one of only two projects awarded funding in the United States, an indication of the significance of the site.

“There are only a handful of surviving examples of Eero Saarinen and Alexander Girard’s residential work, and this is the only one executed by either designer that is open for public tours,” Shelley Selim, curator of design and decorative arts at Newfields, said. “The garden is also generally considered the best known and most influential design of Dan Kiley’s career.”

In the short-term, there are a number of maintenance issues related to elements, such as the skylights and surface drainage in the house and garden, to be addressed. Longer term challenges include incremental changes to landscape materials and potential impacts from increasingly severe weather, as well as opportunities to build a framework for preservation of the dozens of other sites in Columbus commissioned from leading 20th Century designers by Miller as head of the Cummins Foundation.

“One of the challenges of treating a house and garden landscape as museum pieces is that changing contexts (different owners, material weathering, climate change) put stress on their original conditions and functions,” said Randy Mason, an associate professor of historic preservation and senior fellow with PennPraxis who will work on the team. “But interpreting the subtle changes made to the site can enrich the story of the extraordinary design and the challenges of curating whole buildings and landscapes.”

Others on the team include Michael Henry, an adjunct professor at the Weitzman School; and Building Conservation Associates.

The goal of the project is to develop a framework to preserve and renew the home’s original design intent while also welcoming new audiences to the once-private home. Work on the conservation management plan will begin in early 2020. 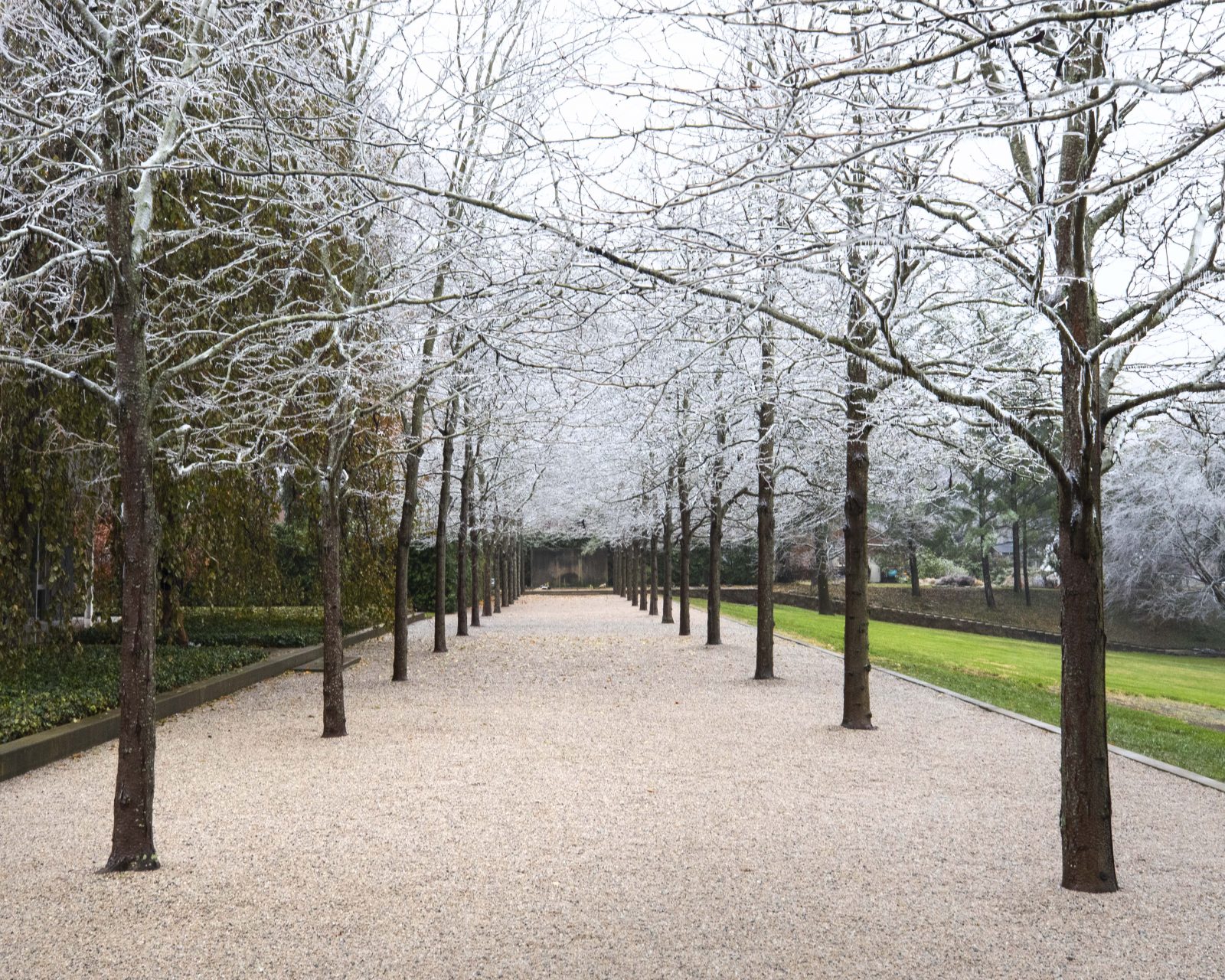 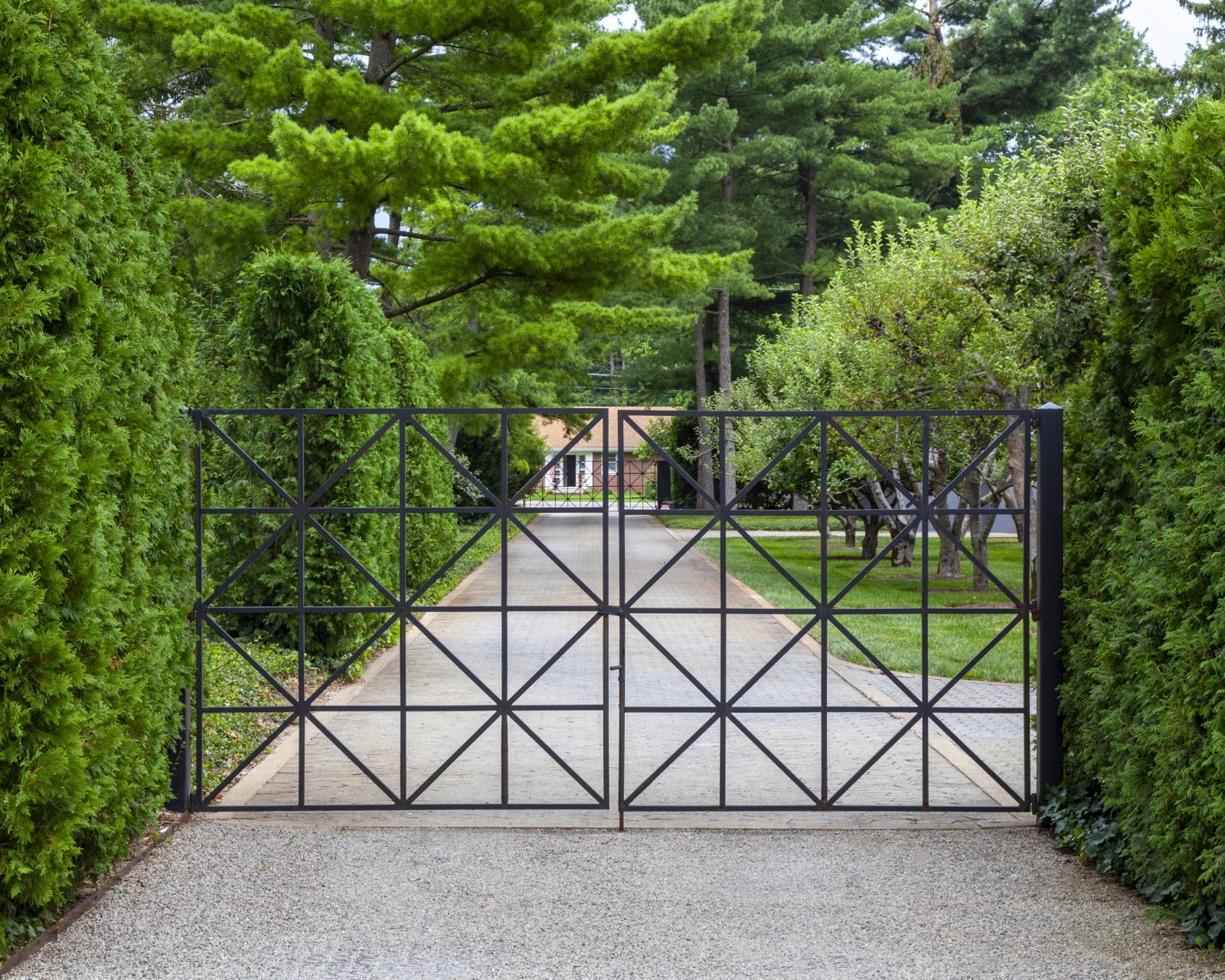